The Obertos, descendants of “Severin”, who have become known as the “Erbaluni” in more recent years, are almost as deeply rooted in these lands as the vines.

The best way to describe who we are is through our vineyards and parcels of land.

The feeling of belonging assiduously to the area and our innate vocation for winemaking are what drive our respect for the climatic balance and the natural predisposition of the Langa soils, and they have enabled us to produce fine wines since the beginning of the 20th century.

Azienda Vitivinicola Erbaluna di Andrea Oberto is located in La Morra, in the heart of the Langa hills.
This is the fourth generation of a family that has been involved in the winemaking sector since the beginning of the last century, in a region that has always had a vocation for viticulture.

Visitors immediately sense the perfect fusion between the traditional winemaking method and state-of-the-art techniques: old bottles stored in the most hidden and silent spaces, the exposed brick ceilings of the cellars and the large wooden barrels that characterise the slow ageing of Barolo exist alongside steel tanks and the latest machinery.

In the mid-1980s, the Andrea e Severino Oberto brothers decided to change the face of their estate, deciding to work organically and trying to regain that contact with the land that seemed to have been lost in recent decades.

Little by little, they purchased new vineyards, converting them to organic cultivation methods and steering sales mainly towards northern Europe, which was already educated in organic farming, and then worldwide.

The decision to go organic

The date 1915 is inscribed on an old brick wall in the historic cellar, where the wines are still aged in large 30-hectolitre barrels, indicating the year when the cellar was first renovated. A diploma dated 1933 honours the Barolo of the 1927, 1928, 1929 and 1930 vintages, confirming the estate’s long-standing tradition for and commitment to quality.

Some niches in the cellar contain bottles of Barolo dating back to the 1920s, along with a collection of all the vintages since 1958.

The Oberto family’s ancestral home stands above the cellar. It has been carefully and tastefully renovated and is now a country guest house offering comfortable accommodation in tastefully furnished rooms, with original furniture from the last century. 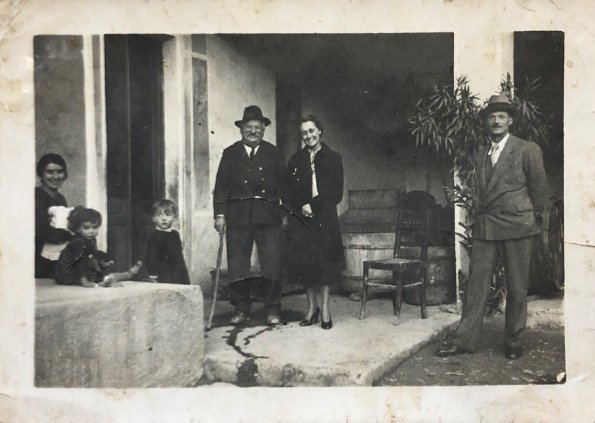 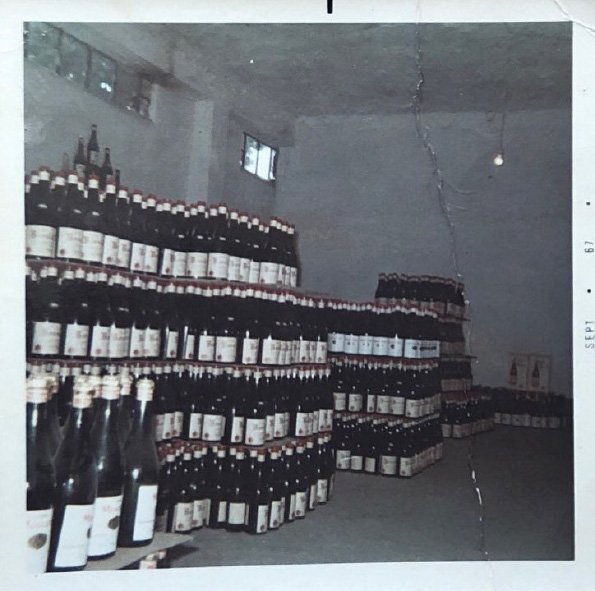 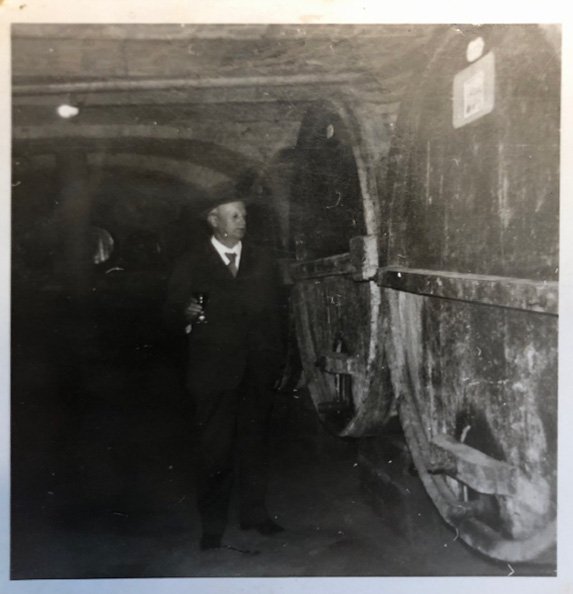 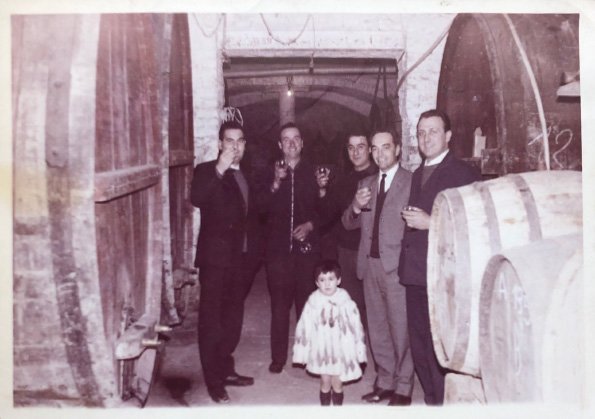 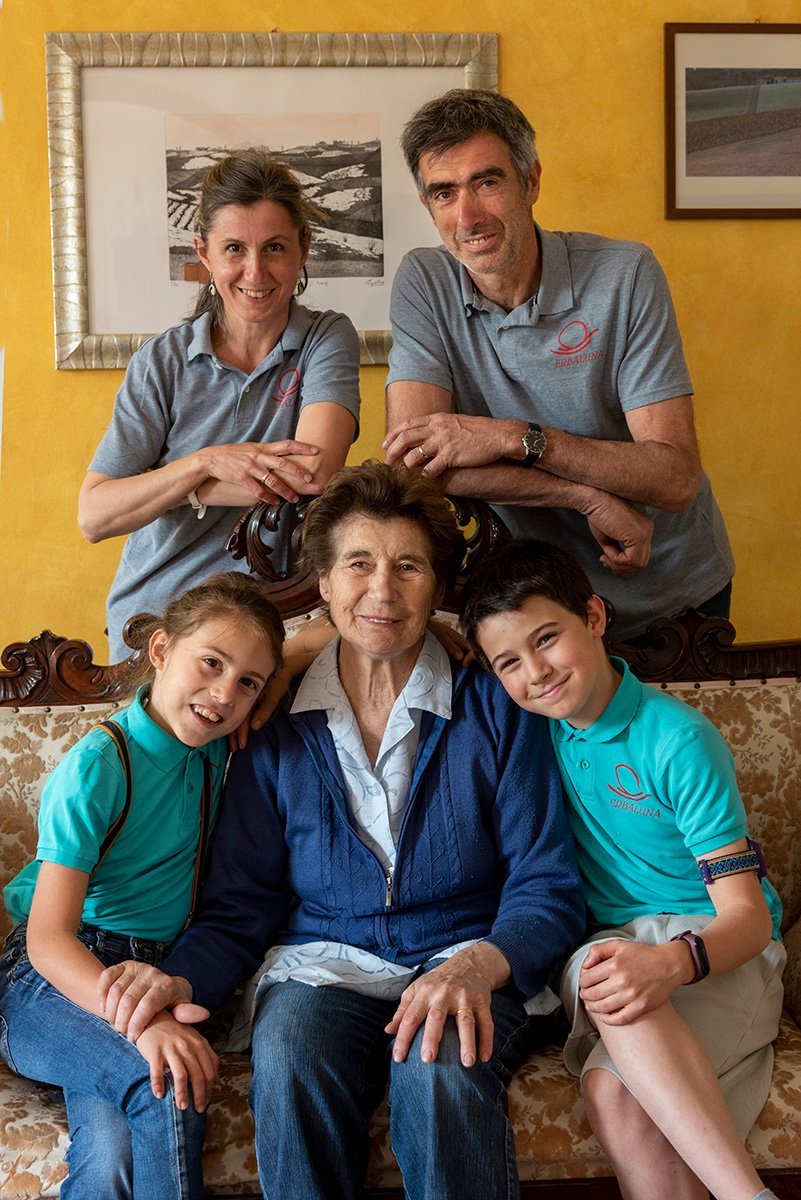 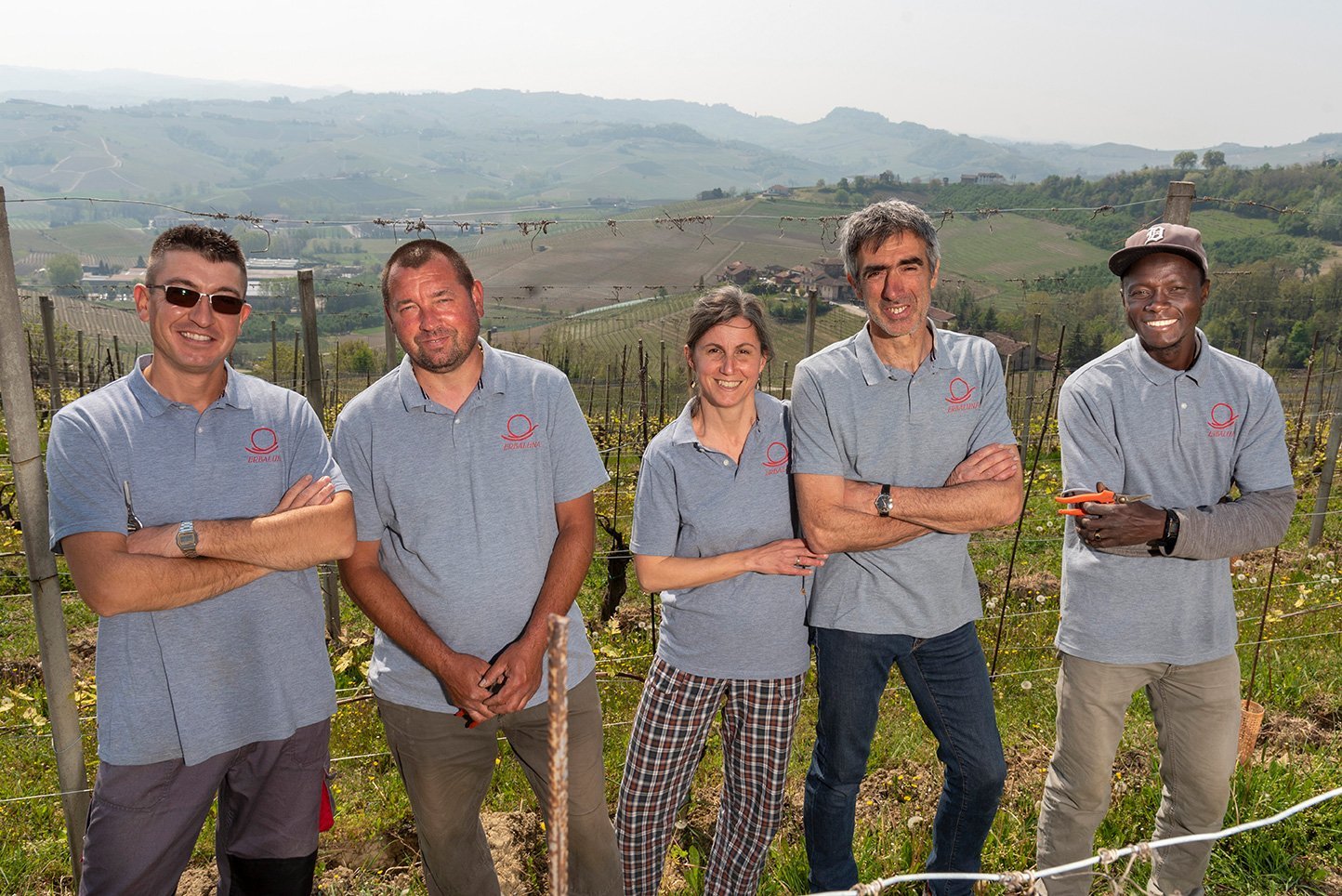