The decision to go organic

Perhaps rather than “decision”, we should use the term “awareness”, because this is irreversible and based on personal sensitivity.

With this approach, there is no need to make a decision, remaining coherent from start to finish.

It was in the 1980s that we adapted our work to a new, more sustainable idea. As always happens, new ideas are nurtured by the new generations who succeed in imposing them with the momentum of revolution.

1986 marked a turning point and in 1993, the labels on our bottles were enhanced with the wording “wine made from organic grapes” alongside that of the certifying body for cultivation practices in compliance with EC Reg. 2092/91.
In those years the Oberto family, together with a small group of Piedmontese and Tuscan winemakers with whom they shared know-how, goals and passions, became known as “organic pioneers“.

Over the years, legislation on the subject has also been enhanced and supplemented by EC Reg. 834/07 and EC Reg. 889/08.
On 8 February 2012, the European Union’s Standing Committee on Organic Farming (SCOF) voted on the regulation on organic wine-making with Reg. 203/12. It came into force on 1 August 2012 and, as well as regulating organic winemaking techniques and oenological aids, this regulation allows the declaration “organic wine” on the label, as well as the possibility of using the European logo that identifies organic products throughout the world. 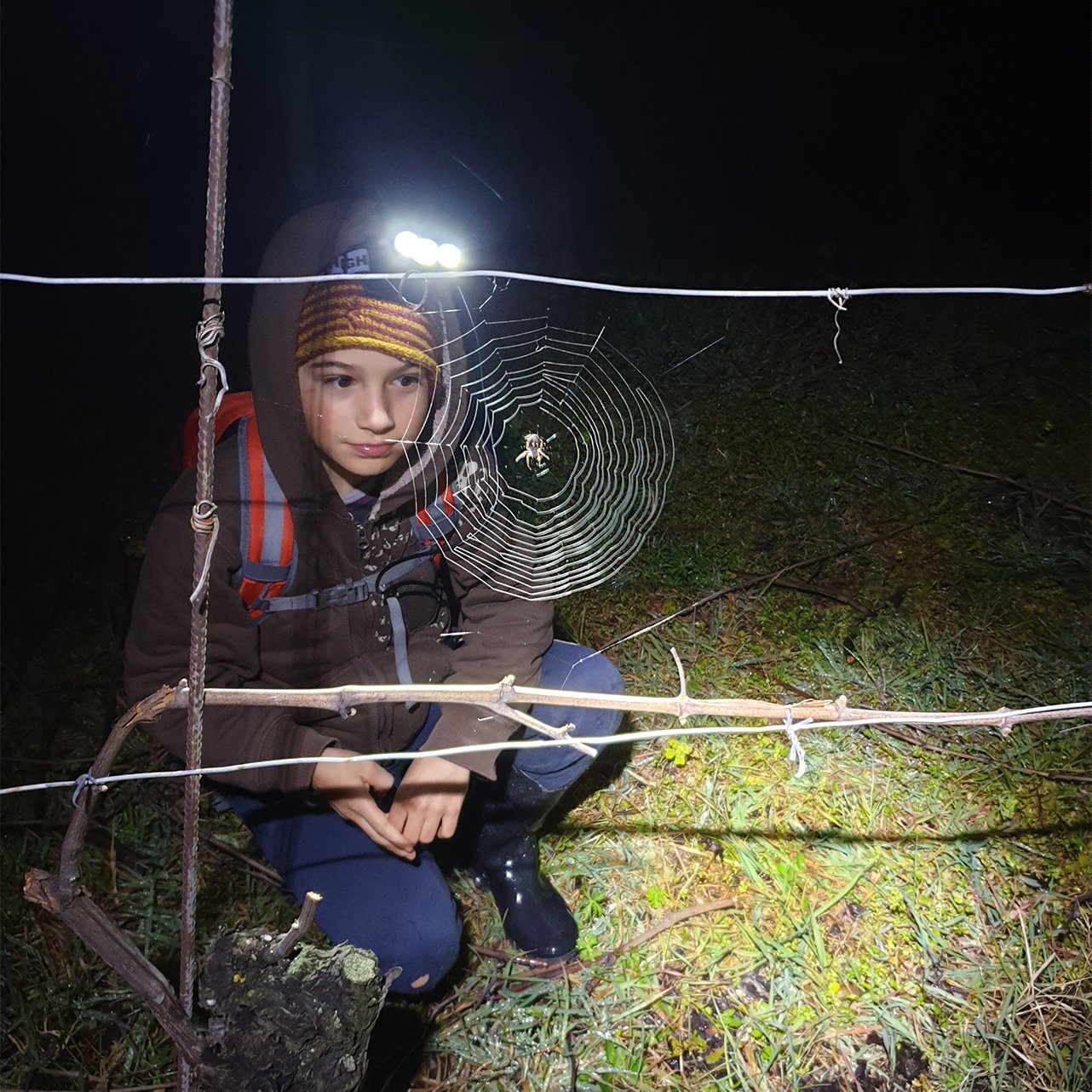 For some years we generate all the electricity we need, thanks to the photovoltaic system installed on the roofs of the cellar and the house.
All the rainwater is collected and stored in old barrels, placed at the base of the drainpipes that run down from the roofs, and then used for treatments in the vineyard.

Today, Andrea shares his awareness and passion with his family – his wife Monica and their boys Elia and Gioele – approaching his work every day with respect for tradition and an eye on the new ideas being outlined by the next generation. 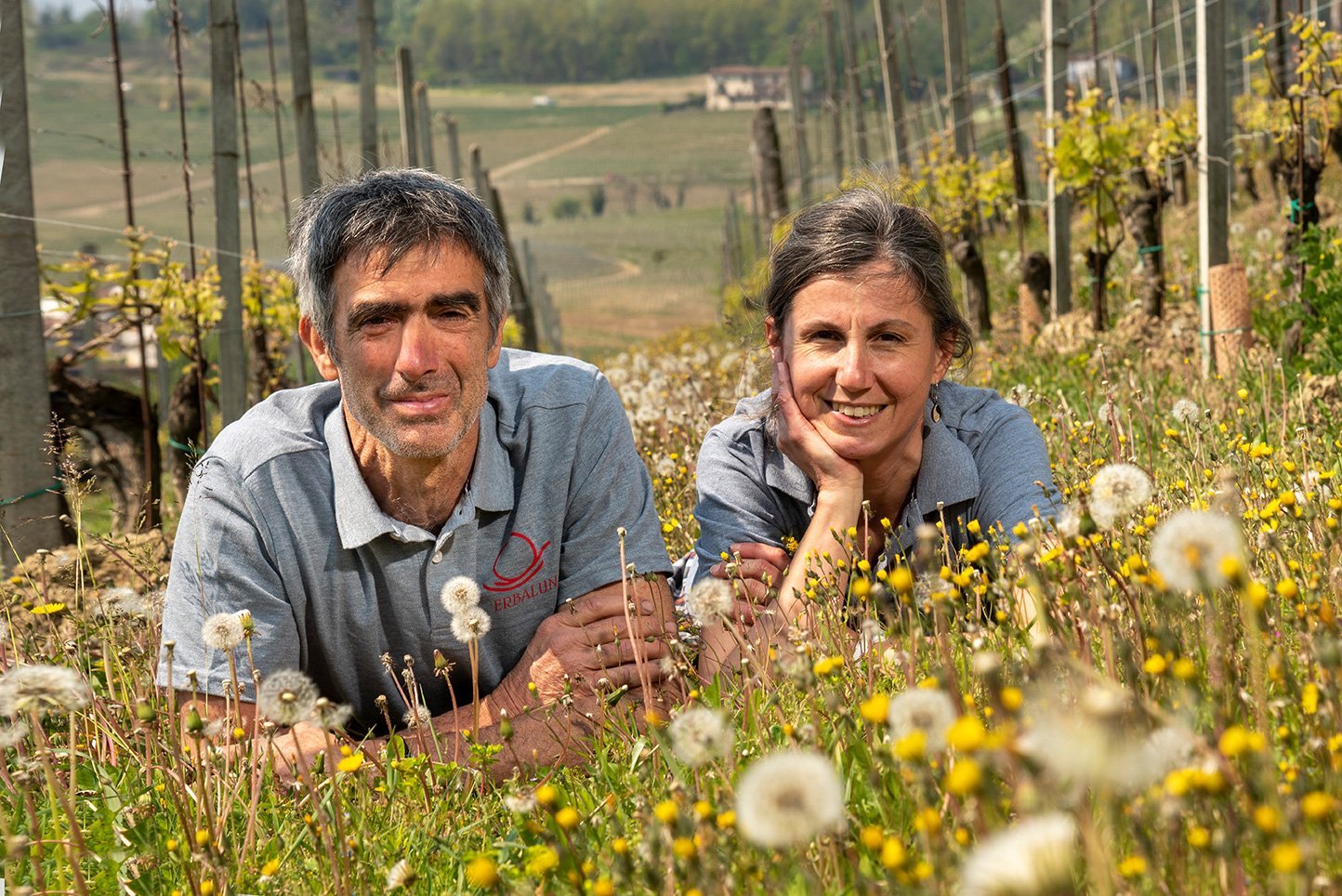 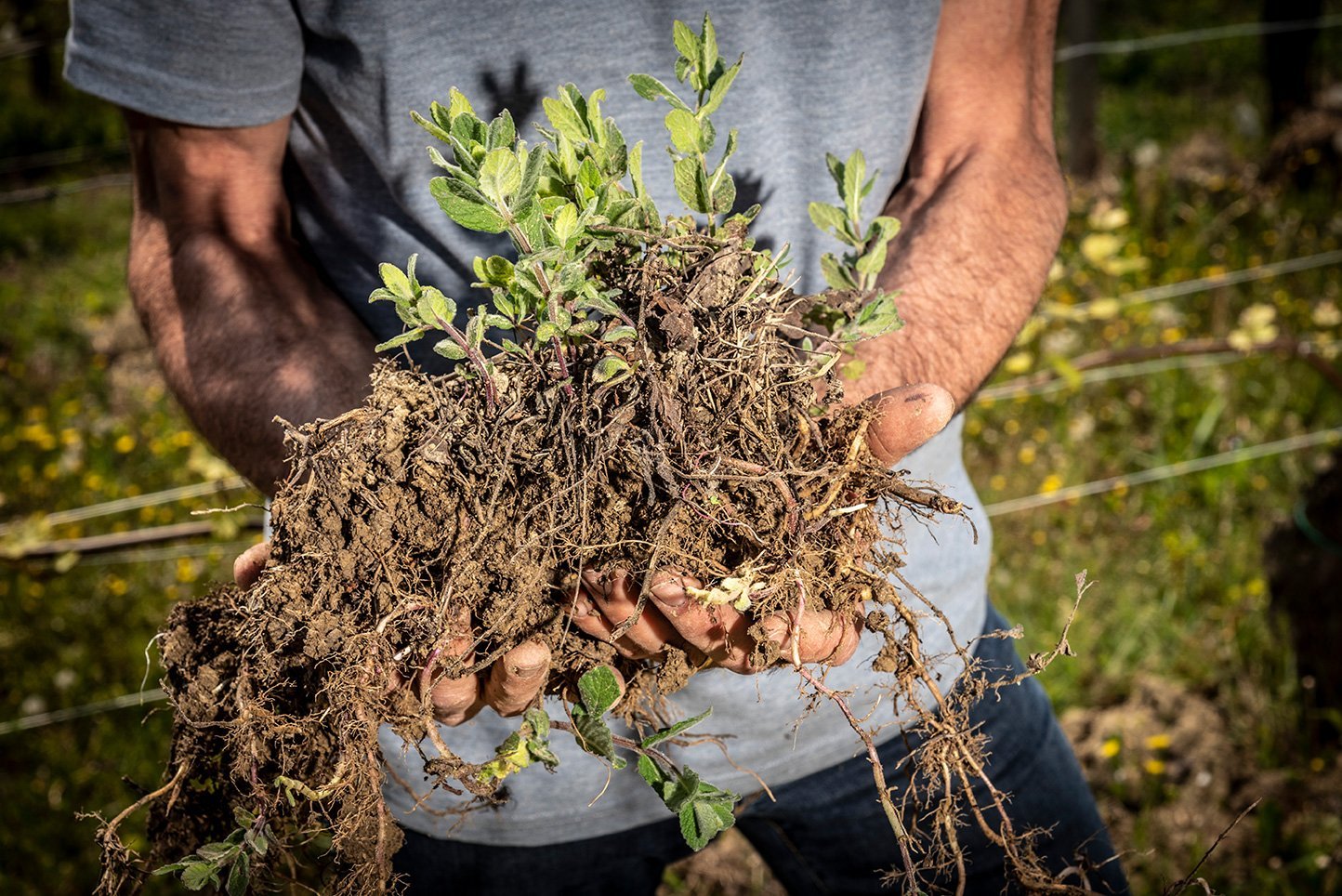 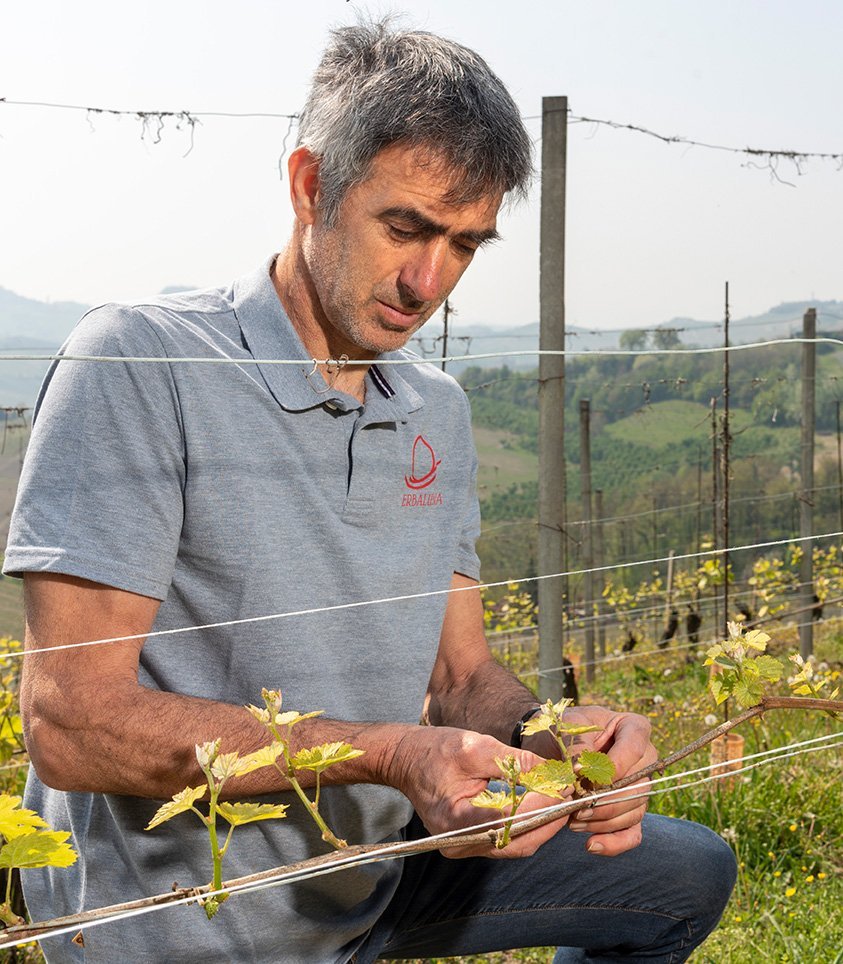 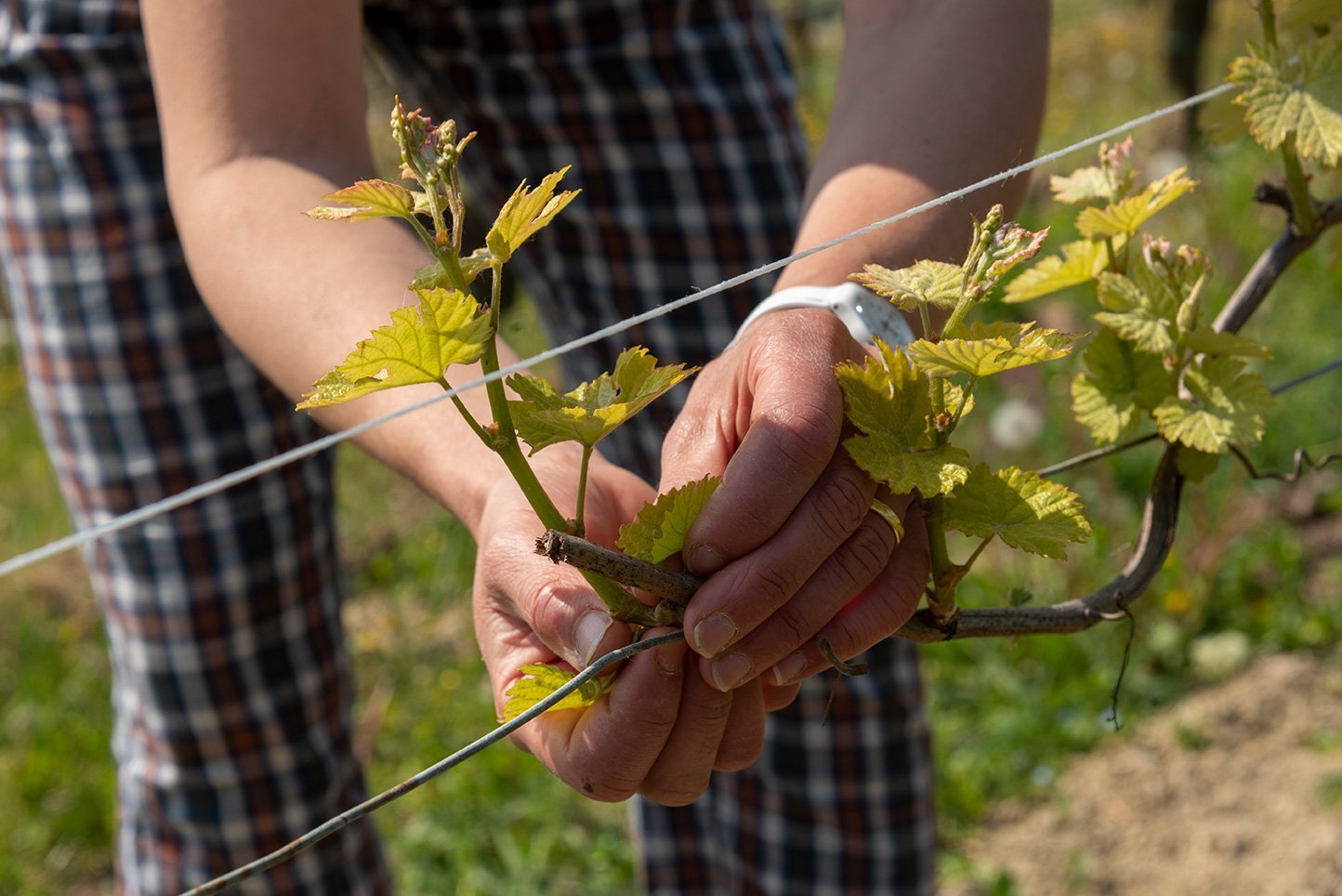 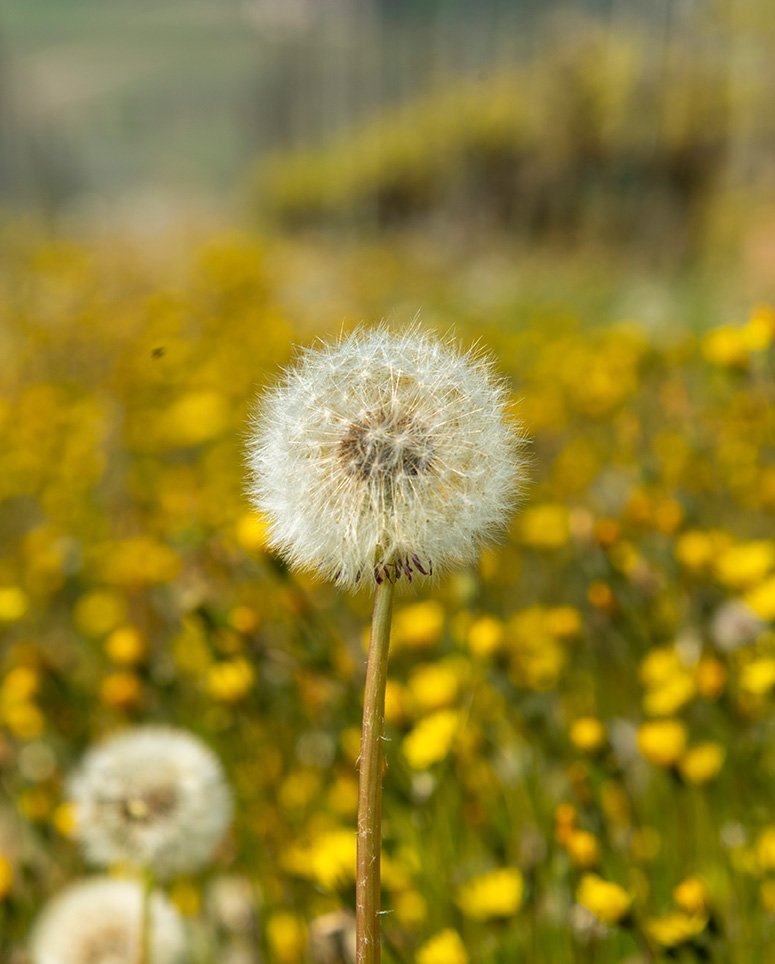 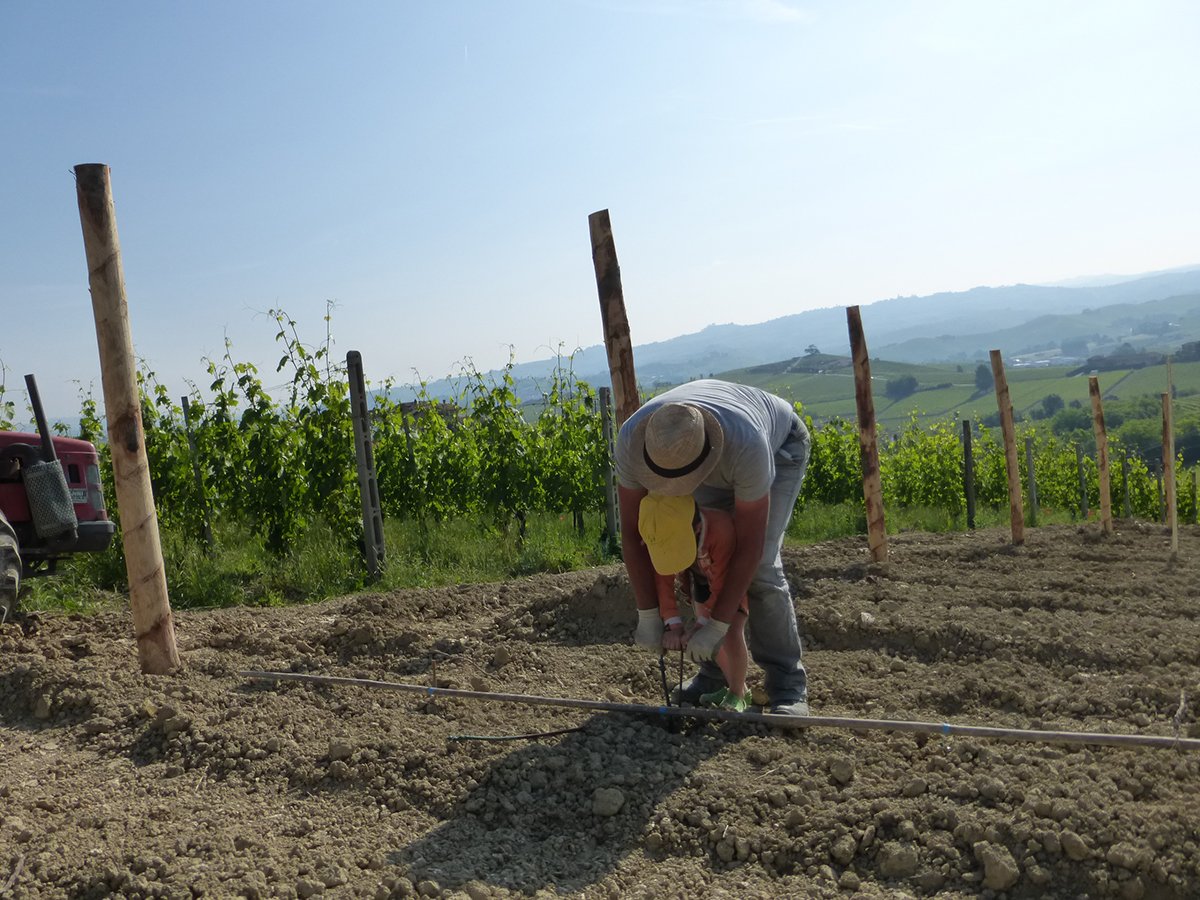 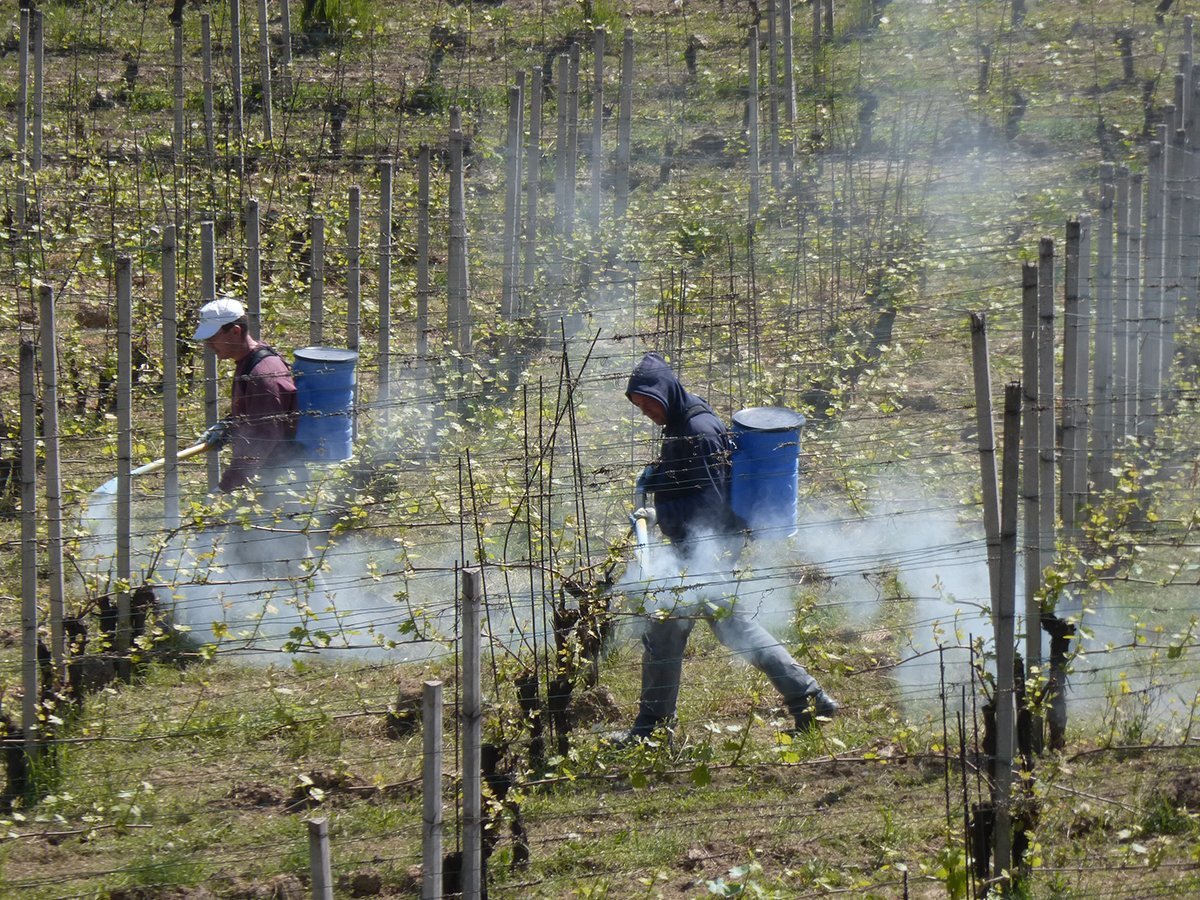 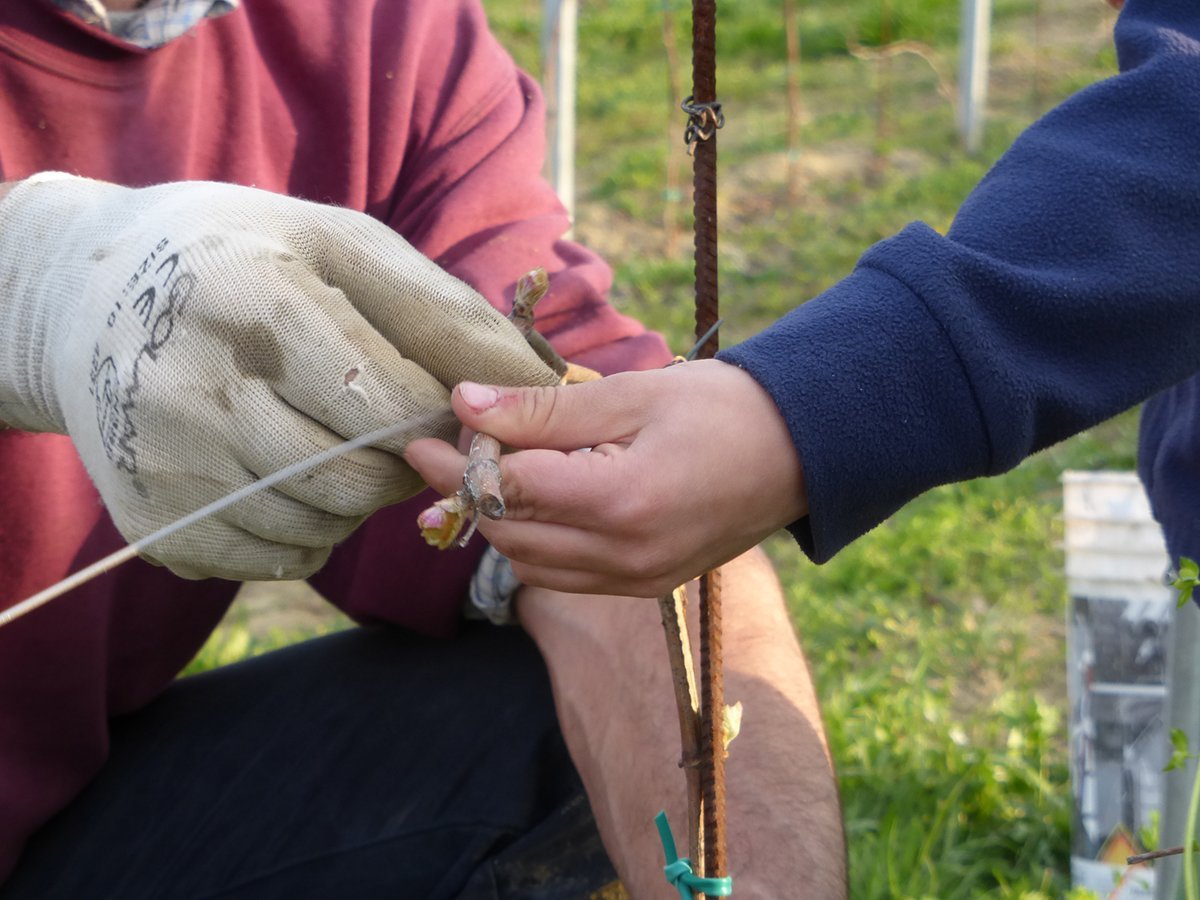